History of Search Engines and Directories

That’s where things stand now, with Google by far the most-used search engine on the Web. Google now enjoys greater than 50% of total search engine traffic. This means that a top Google ranking will yield more traffic to your site than a top ranking with any other search engine.

Google’s popularity is due largely to speed and quality of search results. Both are possible because of a worldwide network of more than 1 million servers, which house Google’s index. The sheer number of servers and the speed at which they communicate with each other is unparalleled in the search industry. However, companies are constantly buying, selling, creating, and improving search engines. As a result, you’ll want to keep tabs on which search engines are gaining or losing popularity.

In the Supplementary Material section of this lesson, you’ll find information about excellent search engine research companies that will provide their findings to you for free.

Are you wondering why we didn’t talk about Yahoo in the last section? That’s because Yahoo began as a directory, not a search engine.

Computers compile search engines’ indexes, but humans compile directories, which are categorical lists of websites. Before listing a site in a directory, someone (or a team of people) scrutinizes the site and places it in a specific category.

Until recently, one of the most popular directories on the Web was Yahoo, which David Filo and Jerry Yang founded in 1994. They started Yahoo on a couple of computers in a campus trailer at Stanford, initially using it to track their own interests. It surprised them by taking off quickly, and they incorporated it in 1995 with an initial investment of almost $2 million. By the way, Yahoo is an acronym for Yet Another Hierarchical Officious Oracle—but I promise not to test you on that!

The Open Directory Project is the most popular directory on the Web today. Technically, AOL owns the project, though it’s compiled by more than 90,000 volunteers who’ve indexed over 4 million sites. The directory contains just over 1 million categories, all of which you can search by keyword or category. 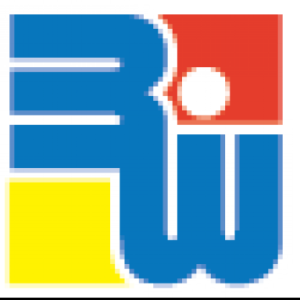 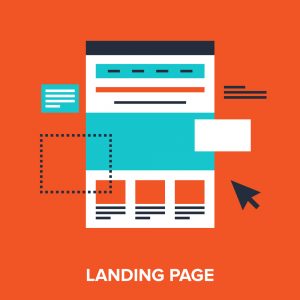 History of Search Engines and Directories